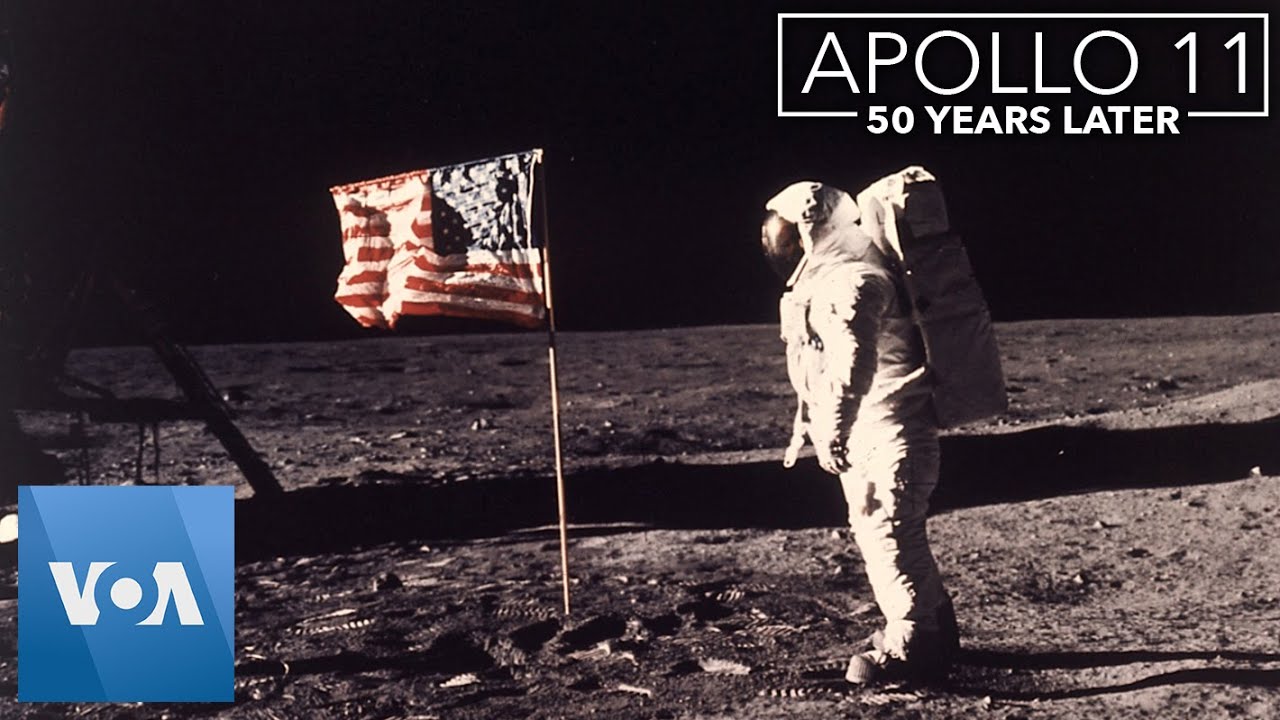 It's been 50 years since the U.S. launched Apollo 11, the first mission to land men on the moon.
On the morning of July 16, 1969, Apollo 11 astronauts Neil Armstrong, Buzz Aldrin and Michael Collins launched from Kennedy Space Center in Florida, onboard a Saturn V rocket.
Around 12 minutes later, the crew were in orbit around Earth. Three days later, they were orbiting the moon.
The Eagle landed in the Sea of Tranquility.
With more than half a billion people watching on television, Armstrong planted the first human foot on another world.
Aldrin joined Armstrong shortly. They spent the next two and a half hours collecting samples and taking photographs.
They left behind an American flag, a patch honoring the fallen Apollo 1 crew, and a plaque on one of Eagle's legs.
(AP) 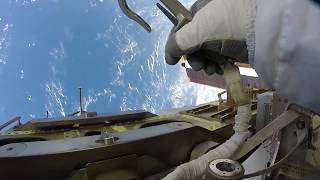